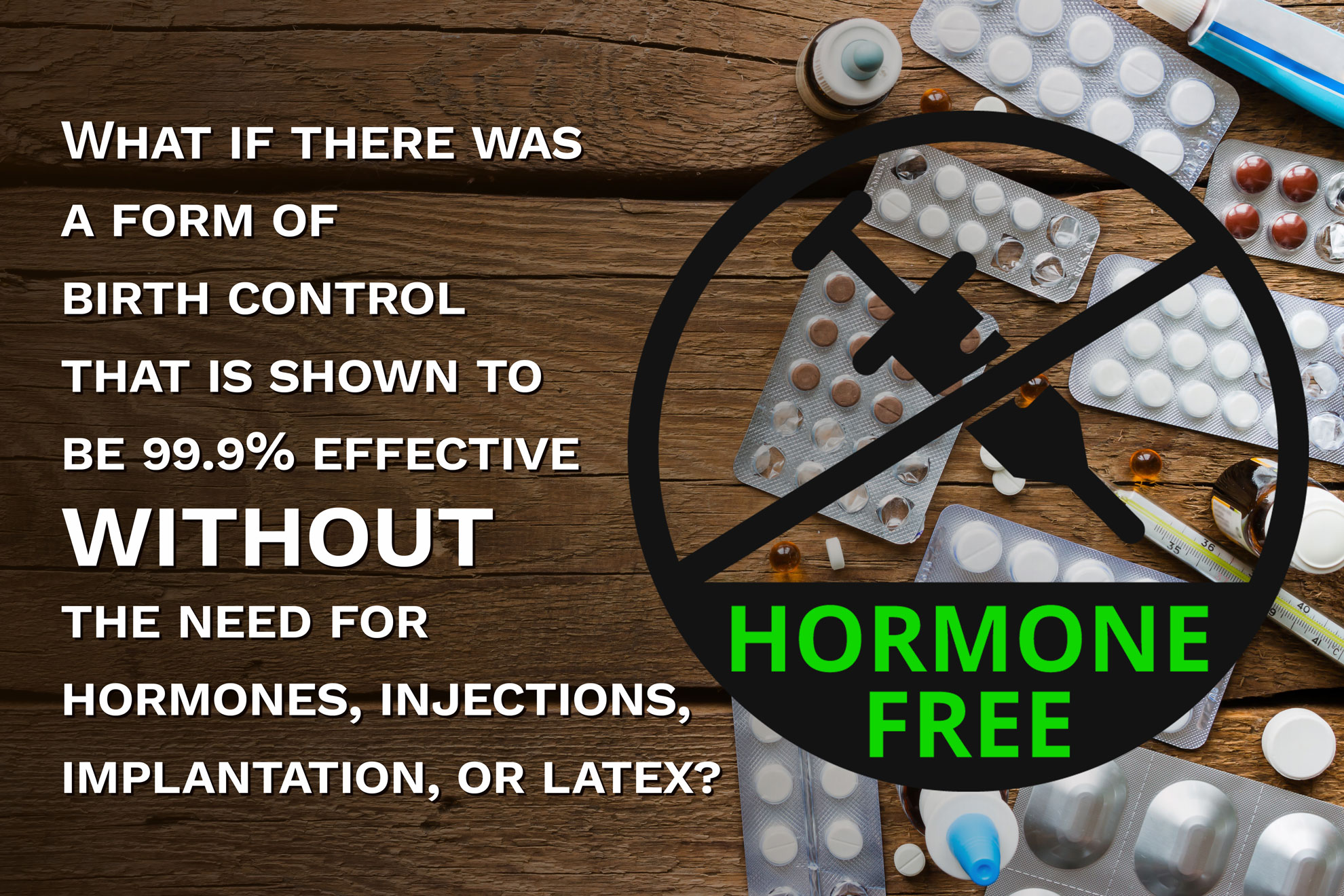 Birth control is a universal term that encompasses everything from a physical barrier to the chemical inhibition of ovulation. The most common form of contraception, according to the CDC, is female sterilization. Excluding sterilization, the second and third most common forms of birth control are oral contraceptive pills and long-acting reversible contraceptives. The commonality of the latter is that these forms of birth control are hormonally based (excluding ParaGard, the copper-based IUD). Hormonally based forms of birth control come with a wide variety of detrimental physiological side effects, including bloating, spotting between periods, migraines, weight gain, mood changes, decreased libido, as well as blood clots that can lead to pulmonary embolisms.

Unfortunately, the burden of contraception almost always falls on the shoulders of the woman. Until the advent of a male contraceptive pill, the above-mentioned side effects of hormonally based contraception are an exceptionally heavy crown for women to wear. However, “what if” is always an enticing question. What if there was a form of birth control that is shown to be 99.9% effective in stopping motile sperm without the need for hormones, injections, implantation, or latex?

Shrestha et al. believe they may have discovered such a holy grail. They found an infertile woman who produced IgG antibodies towards unique surface antigens universally present on human sperm. The scientist further optimized the antibodies by engineering them with additional antigen-binding fragments to maximize their agglutination abilities; thus, producing a highly potent multivalent biological birth control. Using 33 µg of the multivalent sperm-binding antibody delivered directly into the vagina of a sheep, the researchers were able to test the efficacy and thermal stability of the engineered biological agent against progressively motile spermatozoa, with a >99.9% binding efficiency. Therefore, laying the foundation for a new generation of birth control, one that is devoid of hormonal complications.