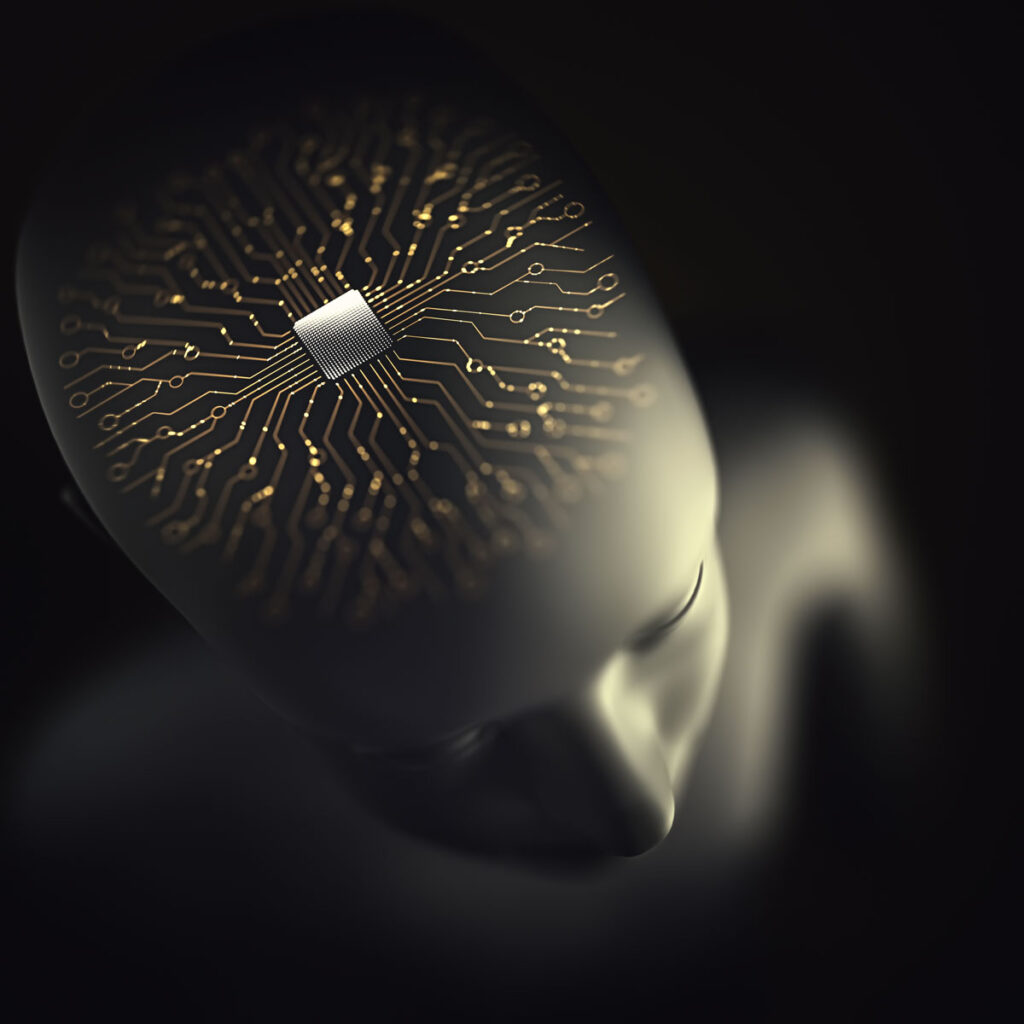 Wetware, the integration of human and machine, computer and neuronal circuits combined seamlessly to enhance and control the electronic world around us; to some, it is the essence of science fiction. In 1995 Hollywood produced a dystopian cyberpunk spin on wetware with the release of Johnny Mnemonic, played by Keanu Reeves, and portrayed a “data courier” that stored illegal encrypted information inside the heads of these couriers that can only be accessed by the intended receiving party. Two decades after the movie’s release, one of the first real-world attempts at wetware integration was undertaken by Elon Musk, who founded Neuralink, a corporation that develops implantable brain-machine interfaces.

The use of wetware has unlimited potential in the world we live in today, and the use of brain-machine interfaces in a clinical setting can give patients with no means to communicate the ability to reconnect and interact with a world that was thought to be lost to them forever.

Amyotrophic lateral sclerosis (ALS) is a fatal neurodegenerative disease that most often occurs spontaneously without warning; however, some ALS cases arise from a gene mutation passed down from generation to generation. The onset of ALS initially involves the destruction of motor neurons that control voluntary movement. As the disease progresses, the patient will eventually lose the ability to walk, talk, swallow, and breathe. Unfortunately, to date ALS has no known cure.

The disturbing reality of ALS is that while the body deteriorates, the mind stays sharp and aware as the disease slowly strips the individual of all ability to communicate. During the disease’s final stages, some ALS patients can communicate through eye-tracking to choose the letters that form the sentences needed to communicate with caregivers and loved ones. As the ability to eye track is lost, yes or no communication is possible through simple eye movements. Finally, as the patient loses all ability to communicate and is put on a ventilator, they have no control over their body but are fully aware and can hear what is happening around them with no access to the outside world.

With the help of neuroscientists from the Wyss Center for Bio and Neuroengineering in Geneva, Switzerland, his family agreed to the surgical implantation of two devices, with each implant consisting of 64 needle-like electrodes that can detect and transmit the neural signals of the brain. Each electrode was placed inside his motor cortex, the region of the brain responsible for motion.

The man learned to manipulate and generate his brain activity by telling his body to move. These signals are then transmitted into a computer, where an algorithm was made to determine if the generated brain wave signals correspond to a simple yes or no response. A spelling program was designed that reads the letters aloud, allowing him to select a letter to form a response. However, the process is slow, approximately one letter a minute, but it gives him a window and a way to communicate with the outside world.