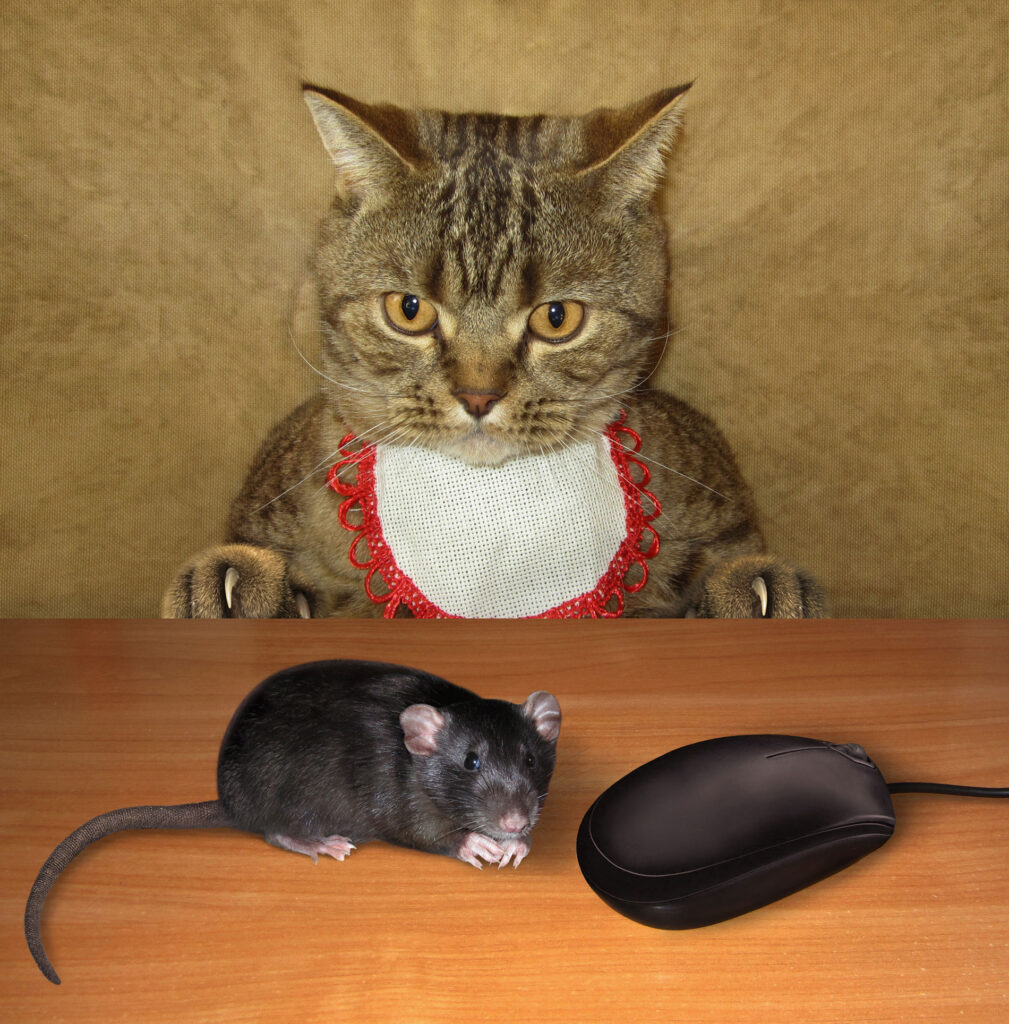 On April 27, 1981, an invention was introduced that forever changed how we interact with our personal computers, the mouse.

To live in a world where we do not have the ability to point and click, scroll, or highlight and copy and paste text using just one finger is no world I want to live in; however, the Xerox Palo Alto Research Center (PARC) made the transition from keyboard only commands to a point and click world possible.

Interestingly, the first mouse-like device was invented by Douglas Englebart in 1964 as an experimental pointing device. The integration into a personal computer revolutionized the user’s interaction with the graphical user interface (GUI) of the software. This allowed for more ease of access and a consumer-friendly experience. The mouse debuted with the launch of the Xerox Star workstation, and computer users have not looked back since.

Although the mouse has been through many iterations, from a trackball to laser tracking, it still is at the heart of the computer user interface.

Therefore, we can all take a moment and thank the Xerox corporation for making gaming, work, and Amazon shopping that much easier and efficient for generations to come.